How I learnt the wonders of Sudarshan Kriya

I am an Obstetrician and Gynaecologist surgeon by profession. I had been to Amritsar in 1999, where I fell sick and had a reaction to a medication that led to liver damage, raised my enzymes and caused drug induced depression. I was physically very weak.

Just then an angel came by as a patient and talked to me about Art of Living. I took the course and started practicing the Sudarshan Kriya regularly. To my amazement, I noticed I had recovered in six months though people with ailments like mine take years to recover!

I continued my Sadhana (practice) and weekly Long Kriya until 2004 but later due to my busy schedule the practice became less frequent.  In 2008, I again felt I needed regular practice of Sudarshan Kriya to keep myself fit and healthy.

As a physician I believed in this practice because I had seen how it benefitted me personally. Some of my patients who were regular in their Sadhana and practiced Ujjai (breathing technique) had much ease delivering their baby!

Recently I had some abdominal colic and was admitted to the hospital and in spite of all analgesics I was still in pain. It was induced by stress and commercial food. I was worried because I was supposed to give a talk in an international conference. Somehow I managed to do my Kriya and meditation practice and noticed the sensation of pain was disappearing! Now, I could not only travel but also delivered an excellent presentation.

Whenever I am in pain, sadness, or insecure I feel as if I am under His Grace and just stop worrying! I am immensely grateful to Gurudev Sri Sri Ravi Shankar for giving us this wonderful knowledge. As a physician, I am able to heal people only because of Gurudev’s Grace! How I Got My My Dream Home with Gurudev's Blessings 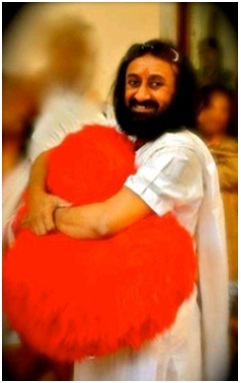 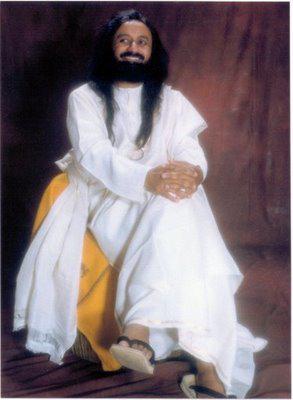 Guruji Answers to All Our Prayers The Power of Panchkarma, Meditations, and Sri Sri’s Blessings How Sudarshan Kriya Became the Real Wealth of My Life