This is Vinay Gupta from Mumbai. I did my first AOL course in March, 2008 & since then, I have not missed the Sudarshan Kriya even a single day. I kept doing more & more courses, & finally came the day when Gurudev made me a teacher, in 2012. I have already shared in the past, the Guru stories of those times, which are truly hair raising and beyond imagination.

I now come to the present situation of my life. Three weeks ago, my only child complained of experiencing excruciating pain in her abdomen. The pain was so severe that it was radiating to her back and rib cage. She was not in the state to eat anything, and even water that she drank was vomited out immediately. Owing to this terrible situation, we rushed her to the Hospital. But seeing my daughter in so much agony was definitely not easy for me. I was extremely worried and concerned about her health, and was hoping that it would all be ok at the hospital. We had no idea as to what the matter could be, hence got even more worked up. To help my state of mind, I had been chanting the Guru Mantra “GURU BRAHMA, GURU VISHNU, GURU DEVO MAHESHWARA, GURU SAKSHAT PARAM BRAHMA, TAT MAHESHRI GURUDEV NAAM” (GURU IS BRAHMA, GURU IS VISHNU GURU IS LORD MAHESHWARA (SHIVA) GURU IS VERILY THE ABSOLUTE TO WHOM I BOW DOWN.) repeatedly.

It was quite late in the night. The concerned Doctor, a Gastroenterologist, suspected pancreatitis, or colitis or abscess in the liver. Naturally, we were devastated on learning the same. We did not know how to react. All of a sudden, out of nowhere, to face such a complicated health situation was very painful for us. Next day the investigations began. An ultrasound was also conducted, where all was found ok, but a huge solitary gall stone was discovered in the gall bladder, and a severe case of infection was evidenced by the blood report. It was then agreed upon to operate the next day. Now suddenly, the Doctor wanted to do a C T Scan the following day, before the surgery. This C T Scan also happened, and all was found normal, but we were resigned to the situation that within an hours’ time, the operation would commence. All this while, for 4 consecutive days, I kept chanting the Guru Mantra.

And what followed was a much needed miracle. ! I did not want my my daughter to go through the intense operation and was constantly praying her situation improves and knew there would be some alternative to the operation and that she could be cured. Suddenly, the Doctors junior came running towards us just before the operation, saying, to our amazement, that the operation had been cancelled; and that we could seek discharge immediately. I could not believe what I had just heard. What a relief! What a blessing

But the story does not end here. The very next day, a very close friend and a devotee, Divesh Sharma, rang me up and informed me that there was a cure for my daughters’ health problem, and that the gall stones could be dissolved by Ayurveda / Nadi Pariksha.

It’s so beautiful to experience the love and care of a Master! 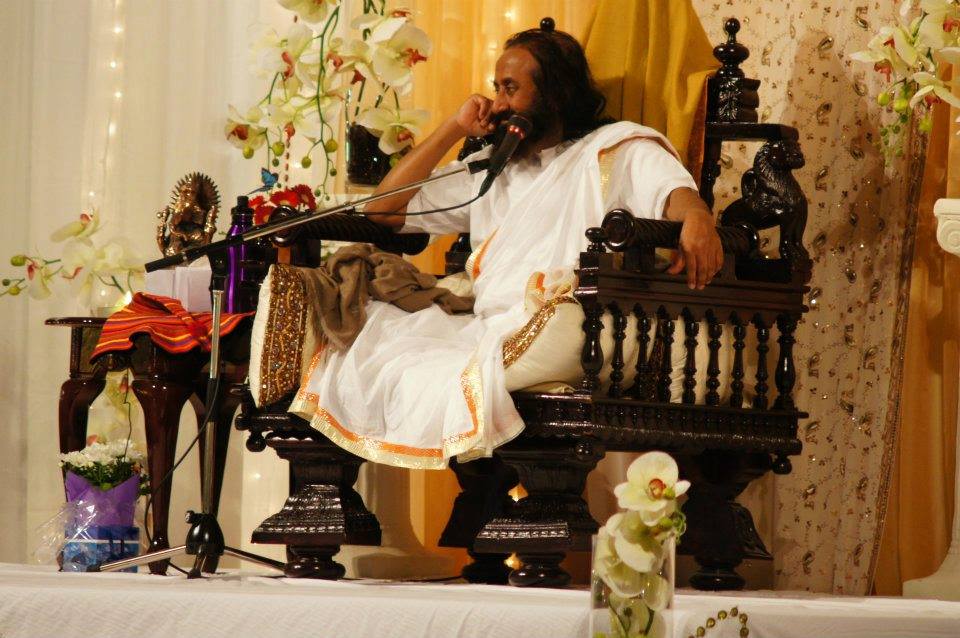 Surviving Every Situation With Guru’s Grace

His Grace Is My Luck 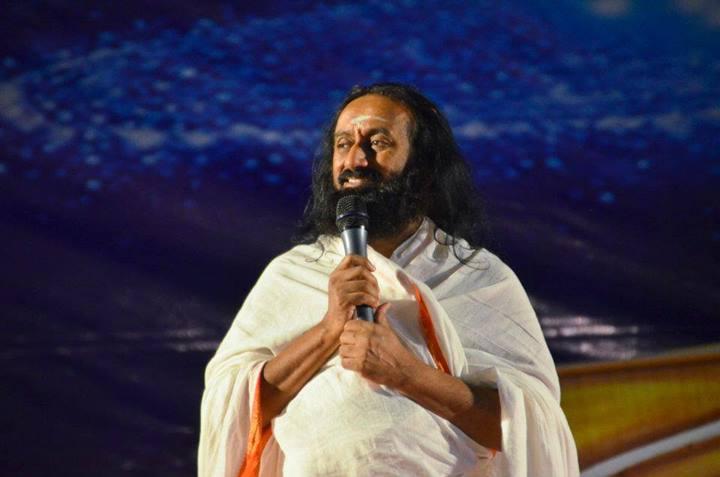 My Master-The Only Constant In Life