It was December 2004 when we were in Rourkela (a place in India) , we planned to visit Andaman and Nicobar for Christmas vacations with the help of a travel agent. My elder son was in US and it was quite late for getting his confirmation. So we went ahead for this trip and we got a package for only 6 days instead of 7 which was a bit upsetting as we were getting a day less that our other friends for the same money. With our two sons, we landed in Andaman and Nicobar on 21st December and we had a fantastic trip. We reached the airport well ahead of time for our return flight on 26th December morning at 6.45am. After checking in our luggage, we all were happily enjoying our coffee when suddenly the chairs started shaking. In a few minutes, a huge glass wall in front of us collapsed and someone from the check-in counter shouted “Earth quake, earth quake, run outside”. Everyone rushed outside the airport. My husband and sons also went out fast however I was so shocked that in panic I could not move. My legs were stuck. Suddenly I started shouting “Guruji, Guruji”. Guruji heard it and suddenly my younger son realized that I am left inside. He rushed inside, held my hand and took me outside slowly. The next 3 hours were horrible for us. People were reaching the airport in injured conditions. We also came to know that the hotel in which we stayed the previous night was totally under water and the road to reach the airport got cracked so bad that no vehicle could cross over it. We were continuously praying to Sri Sri for help and again a miracle happened. One plane from Chennai reached the airport and we got to know that it was not just an earthquake, but it was TSUNAMI. As Tsunami had affected Chennai also, the planes were not able to go back to Chennai but had to be landed at Andaman airport only. The passengers of that plane also had to land at Andaman airport. After 3 hours, a confirmation came that it will be safe for the plane to take off for a few hours. So finally we left Andaman and reached Kolkata safely.
For all my other friends who got an extra day, this tsunami was like a nightmare. I then realized the Guru Krupa as to why Guruji planned one day less for us for this trip. The place from where I called Guruji for help was the safest place in Andaman and during next few days, all evacuation took place from this place only.
JAIGURUDEV!!
ANITA DALVI (AOL Teacher) 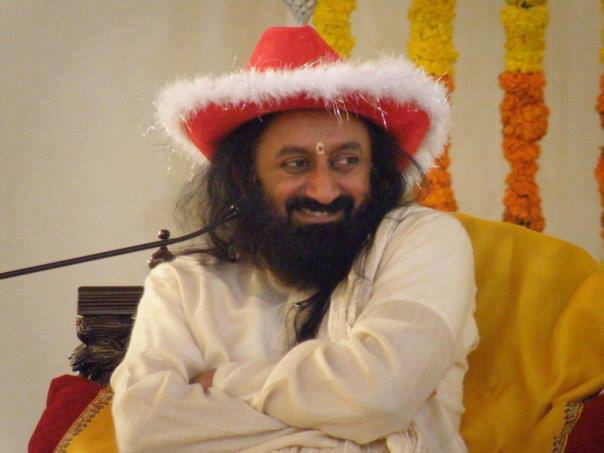 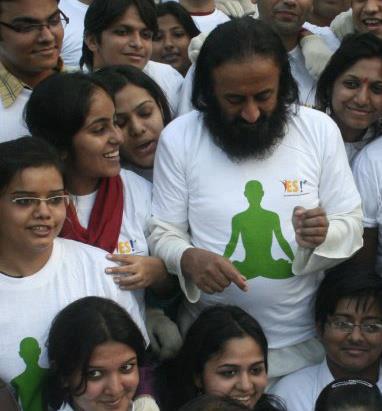 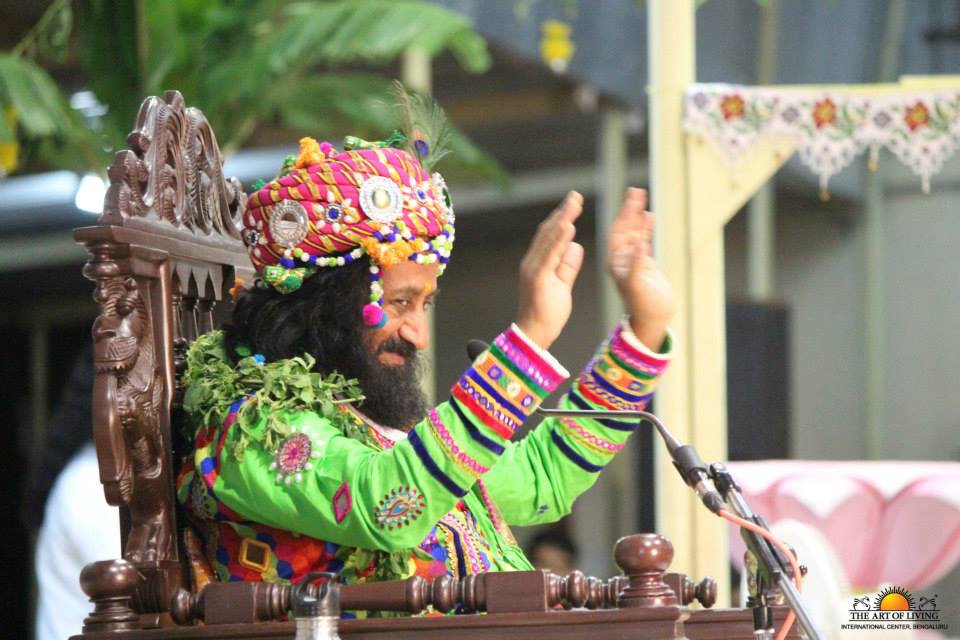 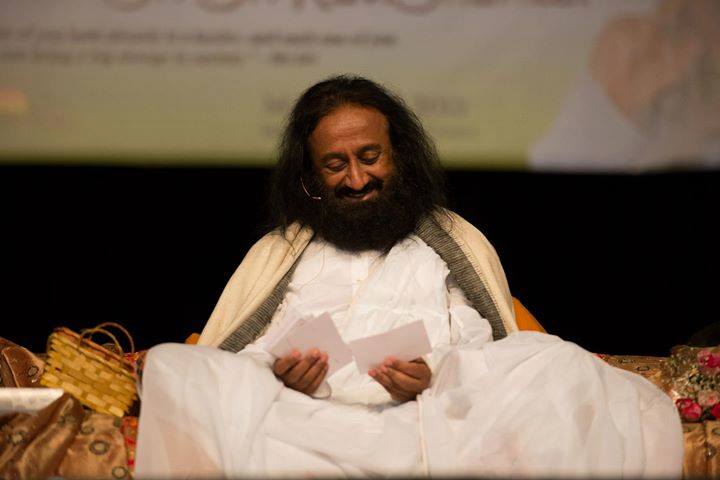 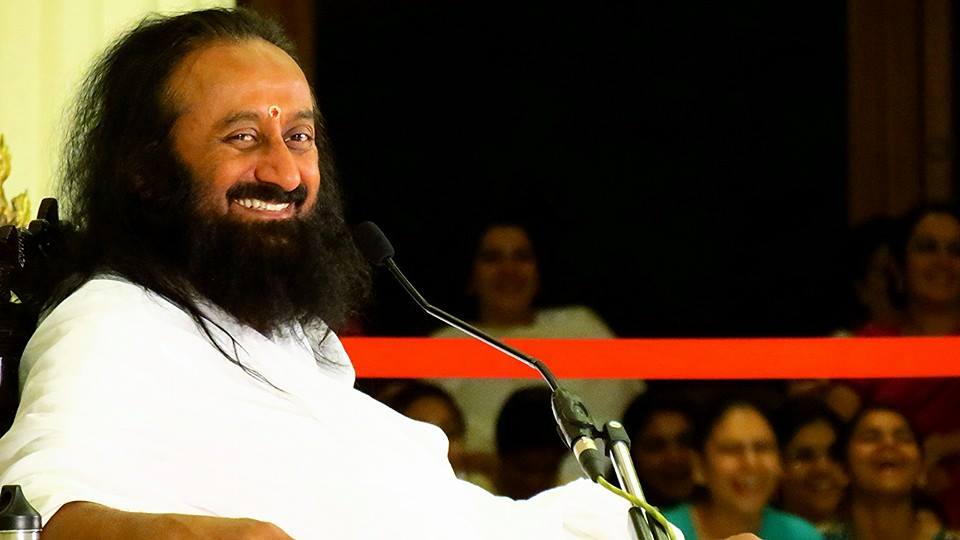