The Power of Practice

My name is Hitesh Amarseda. I live in Kandivali in Mumbai. The best part about me is my birthday which falls on a leap year i.e. 29th February. I am still a kid who is just 25 years young 🙂

I did my first YES!+ Course in April 2007 and since then I have been practising the Sudarshan Kriya regularly. It has brought a tremendous change in my life. The change is not from outside, it’s from within me. I have become much more solid and firm in terms of decision making and doing something good for society.

I am a part of ILLUMINATI UV Group which comprises a bunch of creative entertainers who entertain you by doing UV (Ultra Violet Lighting) Acts. We basically do Human Animation on stage. We were a part of the famous Television show called India’s Got Talent. Our first performance was to be held on the Independence Day Special Episode and we were all really excited for it.

My friends had prepared the script and the props were also made, but later the script got rejected and we had to come up with a new one. We decided to do the famous Tom and Jerry and we wrote a script that was humorous and fun loving. I was extremely excited for it and ready to give my best shot.

Everything changed on the day of the technical rehearsals. There were lot more butterflies in my stomach and I was quite nervous to be honest. There was only one thing which had given me that platform – the Grace of the Divine through the Sudarshan Kriya which has always made me feel relaxed in a difficult situation. Before going on stage, this was my key to success – practicing the Sahaj (meditation) and doing the ego bursting technique to free myself up.

We had more than 180 props and during the first few rehearsals it was all becoming very confusing to handle so we were wondering as to what should be done to make it easier. The director then told us to cut down few props and make it look simple yet creative. We did that and went home with a confident feeling that day, looking forward to the final day.

The big day had arrived. We all knew that if we win today, it would be a turnaround point for all. From nowhere we could become a brand named “ILLUMINATI”. I then got to know that Shiamak Davar was coming as a special judge and when we had a chat with him, he said, “I have heard about you guys and you have become popular on Youtube as well. I was keen on watching your performance”.

On hearing that, the butterflies in my stomach started jumping here and there. I did my Sahaj and then the ego bursting technique and we put up a brilliant show. Everyone loved it. We knew that we had given it our best and done well. This wasn’t the only thing. For the first time in my life, WE WON. We then collected the cheque of Rs.10 lakhs which was a great achievement. In my heart, I knew where it all came from and how it had happened. It was only Grace all along.

The practice (Sudarshan Kriya) has made me very strong as a person. Now I have adopted a few colonies and I go there once in a week for Seva (service) and whenever they face any problem, they call me up and I help them with it. This is my small way of doing service to mankind. It gives me immense peace and happiness from within. The enthusiasm, energy in me, confidence to perform in front of the camera, to be relaxed and at the same time be creative, fight for justice yet be simple and grounded

Being in the glamour and entertainment industry for so long and still being untouched by drinking, smoking etc are just a few things which have been possible only through the Sudarshan Kriya.

After being in this industry for over 4 years, now I have my own start up venture which is called Brandwalaas. So far I have clients in Mumbai and Kolkata. It is all due to hard-work, faith & Guru’s grace!

Hitesh is the founder of BrandWallas which specializes in online and offline branding.

My Master-The Only Constant In Life 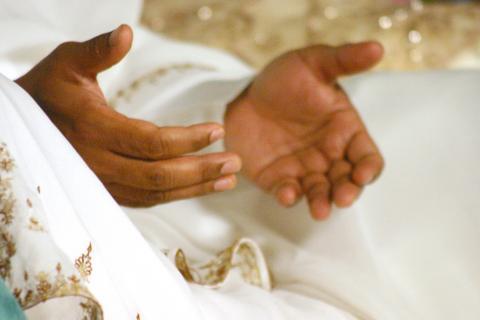 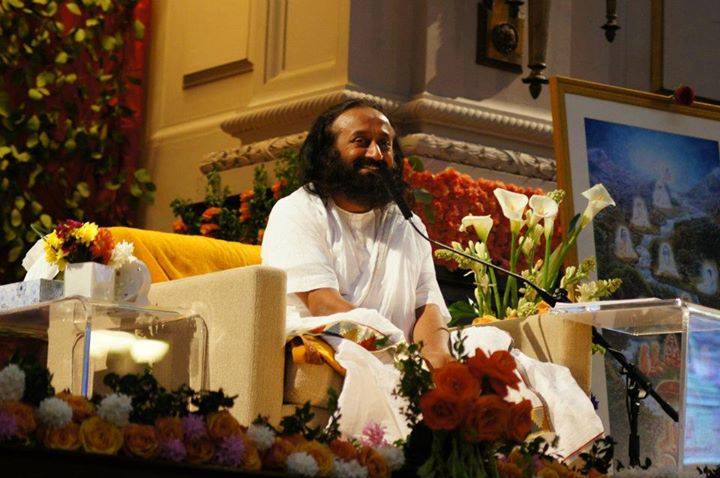 My Guru My Life 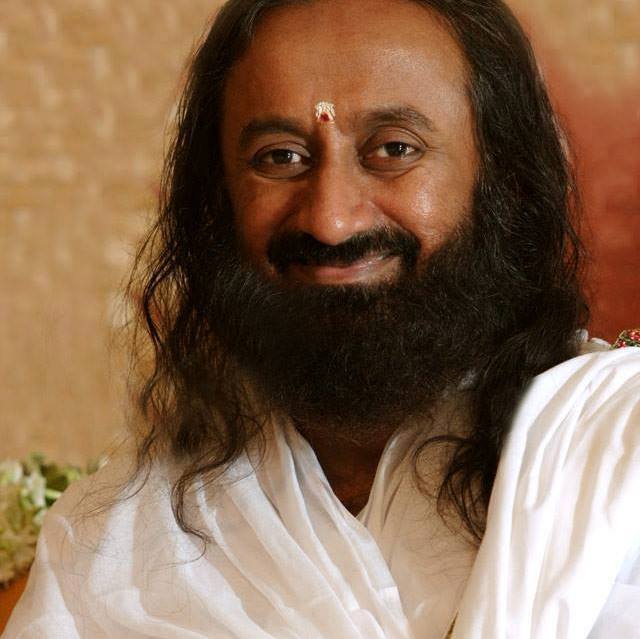 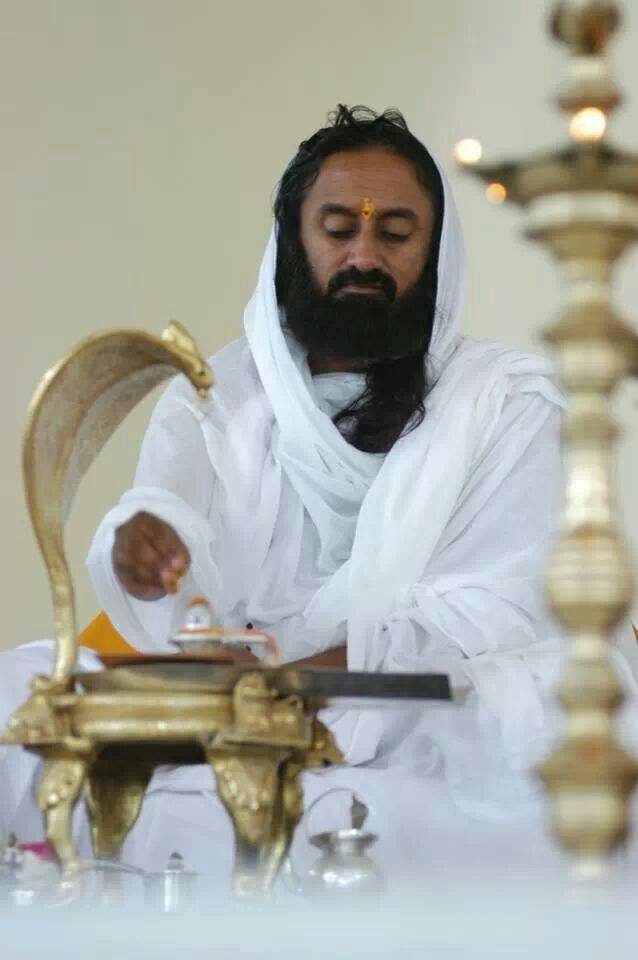 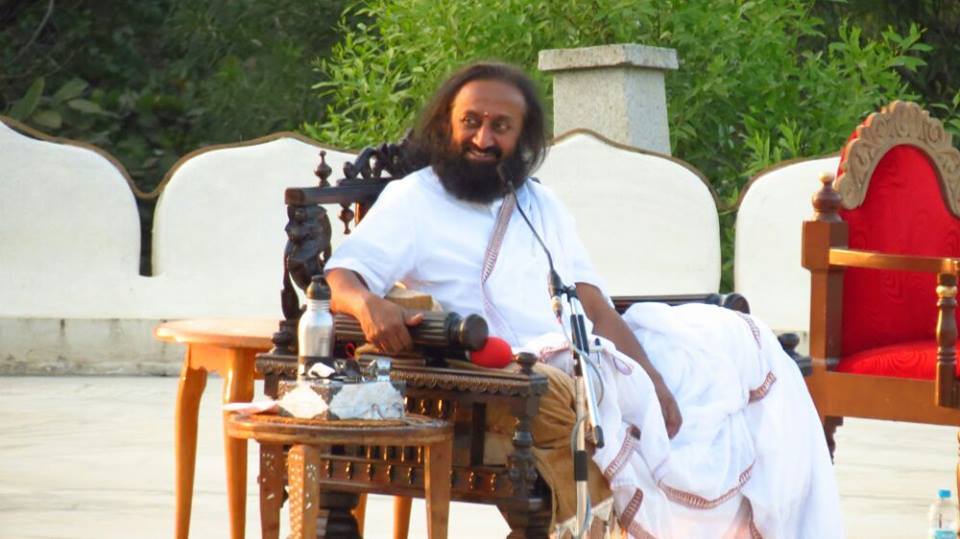