My husband and I are Basic course teachers, currently living in Bangalore. We’ve been part-time, then full-time, then part-time again, and we’ve had our share of a roller coaster life.
It so happened that once we were sitting with Gurudev in His Kutir (place where Guruji meets people) and He asked us to “travel for 2-3 weeks and develop an area”. He sweetly asked, “Chhutti toh mil jaayegi na?” (You’ll get leave from the office, right?) My husband was a little hesitant, but didn’t want to say No to Him, and hence said “Yes Guruji, we will get it”.
We came out of the Kutir thinking that maybe Guruji doesn’t know how difficult it is to seek even 1 day off in an IT job, and here it was the matter of 2-3 weeks! We were also pretty sure with our past experience that 3 weeks is just the warm-up time to understand a new area – leave apart ‘develop’ it! Even the NTC office had told us that a minimum of 6 months time is needed to properly develop an untapped area.
Being sure of our ‘knowledge’ – we had mentally ridiculed the idea. It was only until the next day that my husband’s boss came up to him and said –‘You’ve been working really hard for this project. I suggest you take off for a month before we start a new project in August.’
Anyone working in the IT industry would know the kind of shock one would get, if he hears something like this in office 🙂
One thing led to another, and we were soon packing our bags for a 4 week trip to a village in Uttar Pradesh. In between, I again got a chance to meet Guruji in His Kutir, and told Him that we were going to UP, as instructed by NTC. To this He gave a HUGE smile 🙂 We’re all aware of the chaos that tends to precede any Seva work 🙂 And hence it so happened that there was a last minute confusion, and instead of going to the designated place, we ended up being in a different village altogether!
We were supposed to be in this ‘totally unknown area’ for 10 days, and we didn’t know how any course could get organized in such a short span of time. We met a few people, and soon the place saw a course of 20 local people. We gave an intro talk at a place 20 kms away, and managed to organize two simultaneous morning/evening courses there, which had a turnout of total 50 people.
Hence, just in a matter of 10 days – almost 70 people had done the course! 🙂
Next, we moved to the original designated place. The moment we reached the house of the devotees, and barely had we kept our bags down – they started off by telling us that – ‘Nothing is possible in this town. So many teachers have come and gone, and they were not able to generate even one course in this place.’ They told us unending horror stories of the past – and convinced us that we were totally wasting our time.
After this welcome session, we were somewhat dejected, rather amused – but in our heart we were sure that it is Guruji’s work and if He has some Sankalpa for this place, then work will be done.
We had reached on Thursday evening and announced the course from coming Tuesday.
The next day we started off with meeting a few old devotees, and some other local people. Now, when I look back, I don’t remember toiling very hard or running from pillar to post in order to organize the course. We were relaxed inside. We were sort of just having fun – talking about Guruji, talking about the organization, sharing Guru stories with whoever we met. And we carried that AOL smile everywhere we went 🙂 Things were just happening on their own. Some old devotee came from nowhere, and offered to organize a press conference for us, to which we happily agreed.
Soon after, people started pouring in to the house where we were staying – ‘Wo, Art of Living ke teachers idhar hi ruke hain kya?’ (Are the Art of living teachers staying here?) I printed out a few registration forms, and handed over to everyone whom we met. Someone came home and asked us to check out a Sanskrit school as the course venue.
All the old devotees would form a gang and tell us every evening that even if 5-6 people turn up for the course, we should take it, since it was a big number in the history of that town.
On the day of the course, all arrangements were made. Course timing was 5.30 pm. At around 5.15 pm, people started coming. They were carrying filled-up registration forms with money, and had enthusiastic smiles. We were trying to remember if we had met them in the earlier days – But NO, we had not seen those people! There were some more people walking in, and soon there was a large crowd going unruly – falling over each other, trying to enter the small door of that hall – and loudly cheering – “We want to do the Art of living course’, ‘Sudarshan Kriya yahi sikhayenge na’ (you’ll teach Sudarshan Kriya here only, right?). And there was so much ‘Chaos’! We couldn’t contain our happiness, as much as we were trying to control the group of people 🙂
We registered everyone – there was not even a single ‘unpaid’ person sitting there. There were 52 people on the first day. And the most astonishing part was – We didn’t know how those people came to know about the course!
We had prayed to Guruji the night before, that ‘Guruji, the hall should be filled with people’, and the hall WAS filled at 5.30 pm sharp 🙂 Such is HIS Grace 🙂
On the 4th day of the course, we had a strong impulse that we should announce another course, back to back. Although we knew that we did not have much time to work for a second course. But on the day of the second course, we had 45 new people present on the venue, without us making any bit of effort, in anyway.
In the same week, we also took a morning Prison course with about 30 inmates. In addition, there was a Rudra Puja organized and we ended up raising 26,000 rupees, in a town where until 2 weeks back, only 5 people knew about the Art of Living.
The story doesn’t end here. In the following month, within just another 2 weeks, we were able to organize 2 more courses back to back, followed by an Advance Course of 30 new people, from this very town.
All of this happened, in just a matter of total 4 weeks – EFFORTLESSLY! 🙂
In just 4 weeks, 200 people did the Sudarshan Kriya in a new area! 🙂
This 1 month changed us forever. In an instant, we came to know how this organization has become SO BIG today. Because – It is a ‘happening’. It’s all a play of Grace. We are not the doers. We are simply rejoicing in His presence. The river is flowing, and we are simply planting trees on its banks. He brings the participants, He organizes the course and He only teaches the course. Just that readiness and surrender mode is what is needed to get the work done. It is His Sankalpa and love all along 🙂
Jai Gurudev!
Anonymous
(name witheld on request) 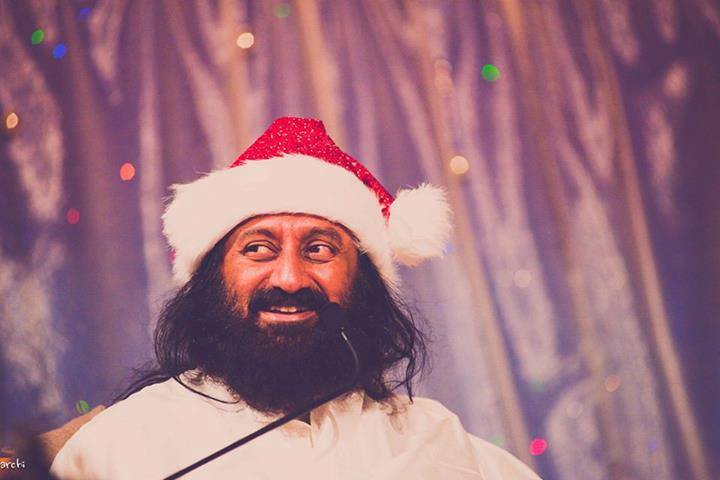 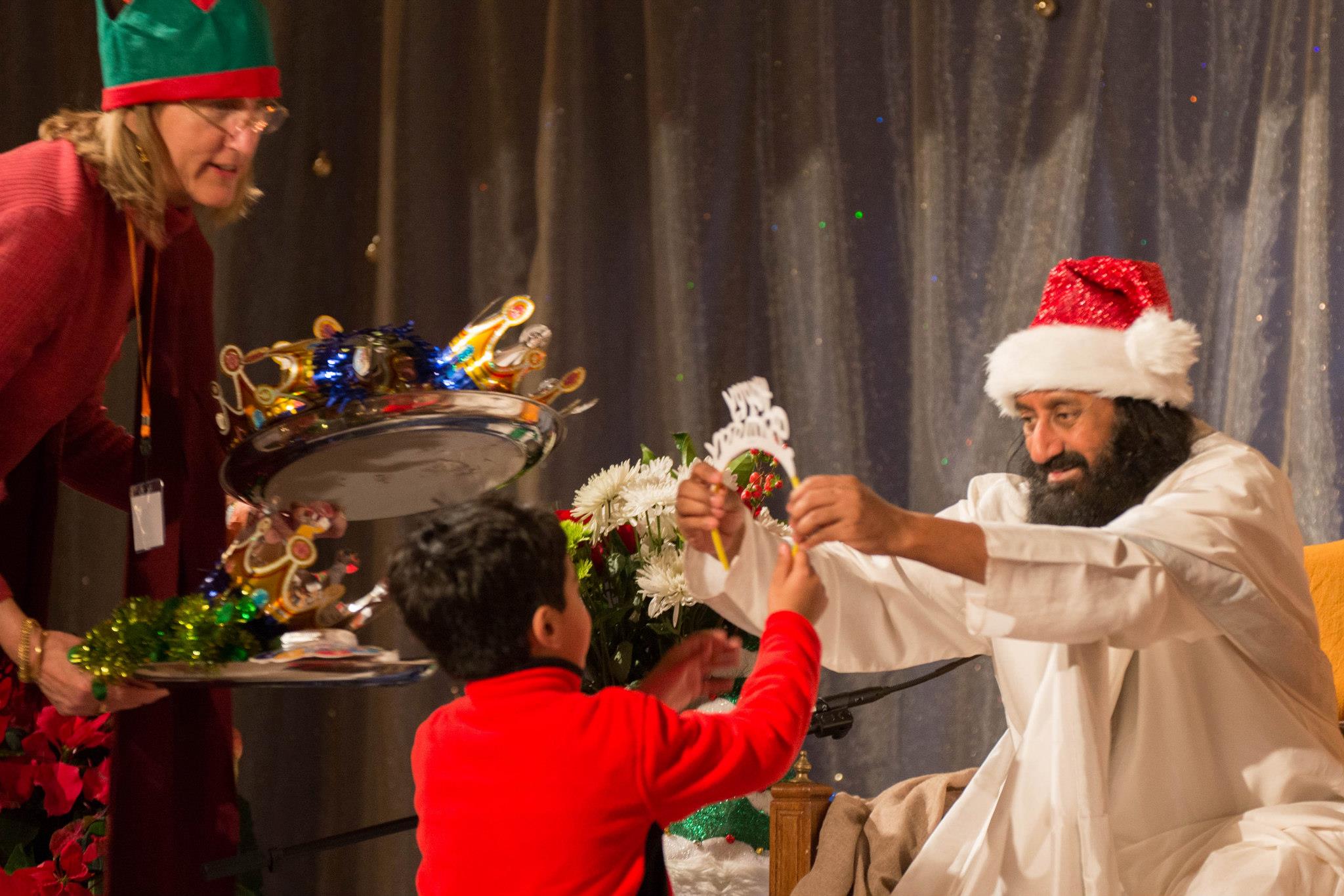 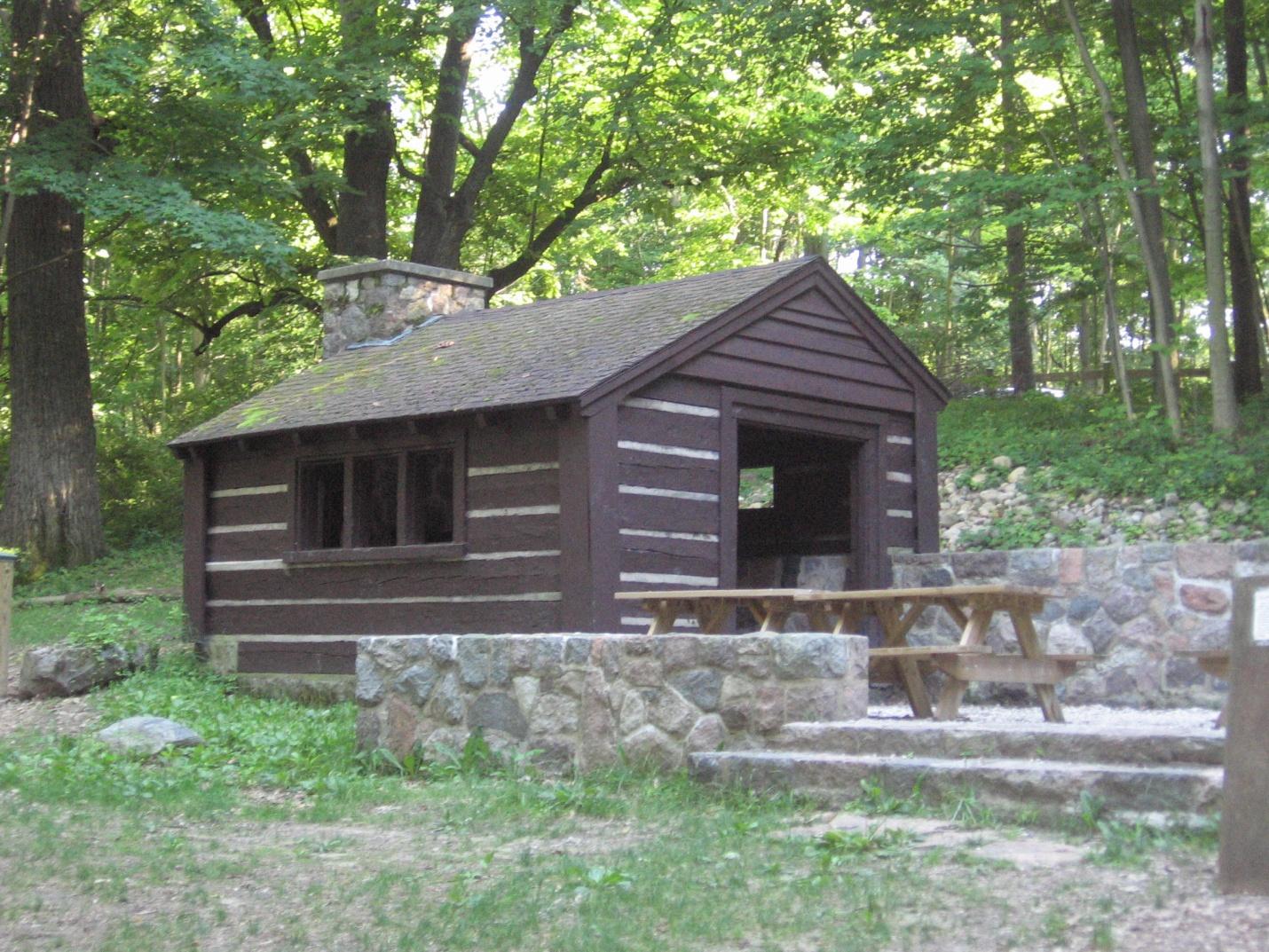 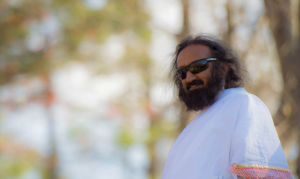 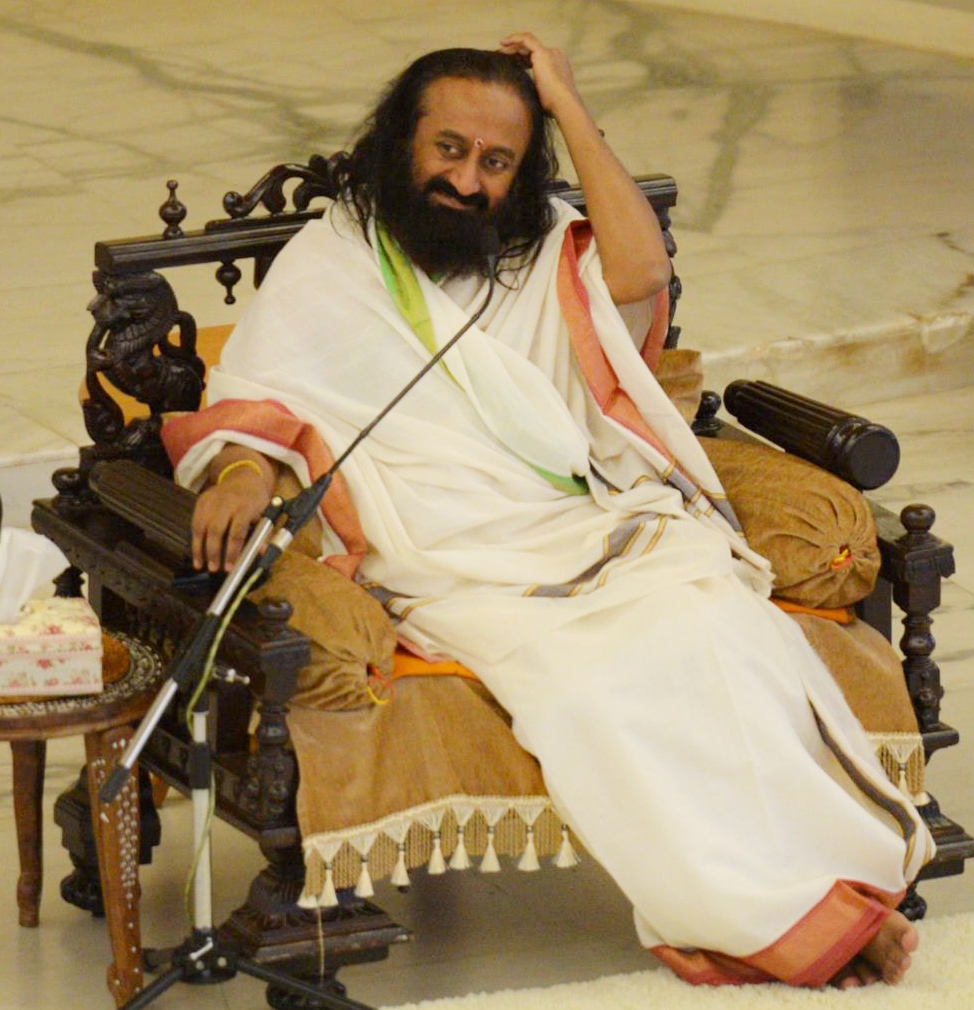 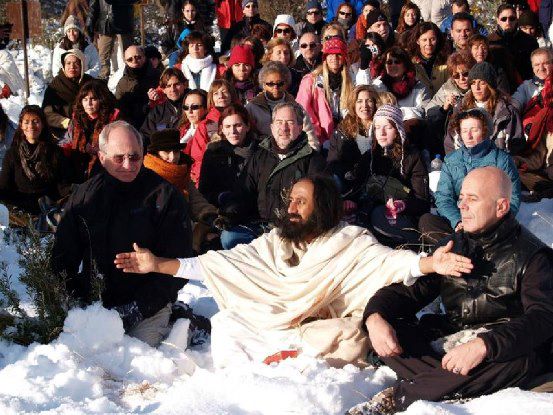