The Miraculous Flight – From Devotion to Grace

Miracles have become a part of my life since I joined the Art of Living. Here are a few I want to share.

As a pampered, over-protected child, my family was totally against my decision to visit the Art of Living ashram in June 2015. I was in severe pain and was cursing myself for not being able to avail the higher education offers I received earlier. I kept thinking that if I were richer and independent, I wouldn’t be in these situations. I had a dream of Gurudev saying “surrender all your guilt and then I will bless you”. After that, the way seemed clearer and I landed up to my abode, the magnificent Art of Living International Ashram.

Before returning from the ashram, I heard the story of Pitaji (H.H. Sri Sri Ravi Shankar’s father) and how he always refused to travel via car, opting for public transport to visit villages. I was inspired and decided to take the local airport bus. We left the ashram, walked a mile and boarded a local bus and then finally the airport special bus. To our astonishment, we got to know that the bus will reach hours after the flight is supposed to take off, let alone before boarding time.

This is when the race to reach the airport began. Somehow, we boarded the taxi that was in the middle of the road. My friend was sitting with me and guiding the driver while I was listening to the ‘Om Namah Shivaya’ chants by Gurudev. We reached the airport 10 minutes after the boarding time and ran from one officer to another trying to fix the mess. It was all in vain because we were told we’d have to pay Rs. 5000 each to board the next flight. We didn’t have so much money at the time and we couldn’t ask for help from anyone at home because it would just invite more trouble.

A young man, probably around 25 or 26 years old, came up to us and asked us what happened. We told him everything and then not a moment later, he went to the officer and told him to let us board the next flight with his authorization. It turns out he was an important manager there and he helped us when we needed it the most. We ended up taking a free flight from Bangalore to Delhi through our Master’s grace.

We just need to hold on to the faith and carry on with our efforts of seva, sadhana, swadhyaya, and satsang. 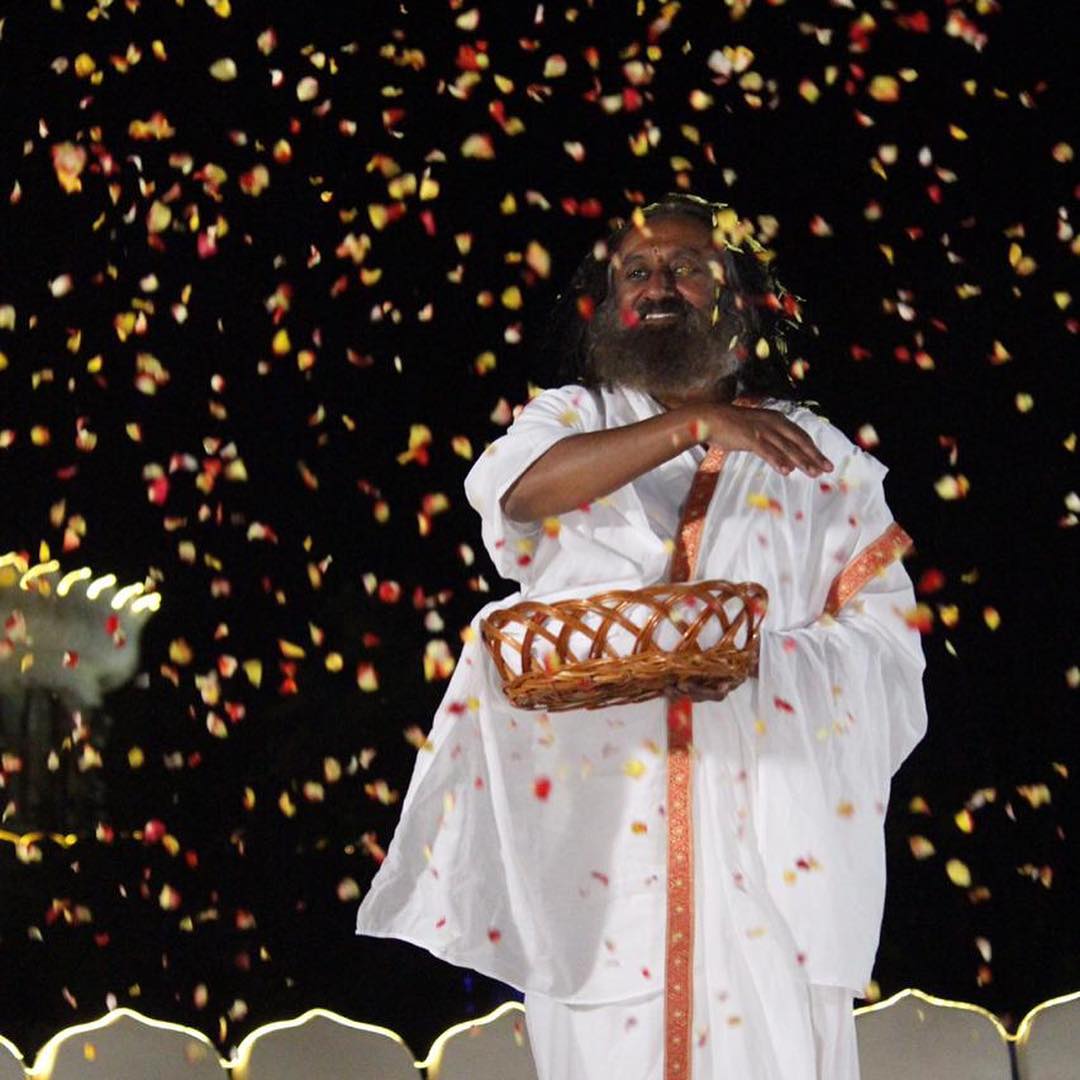 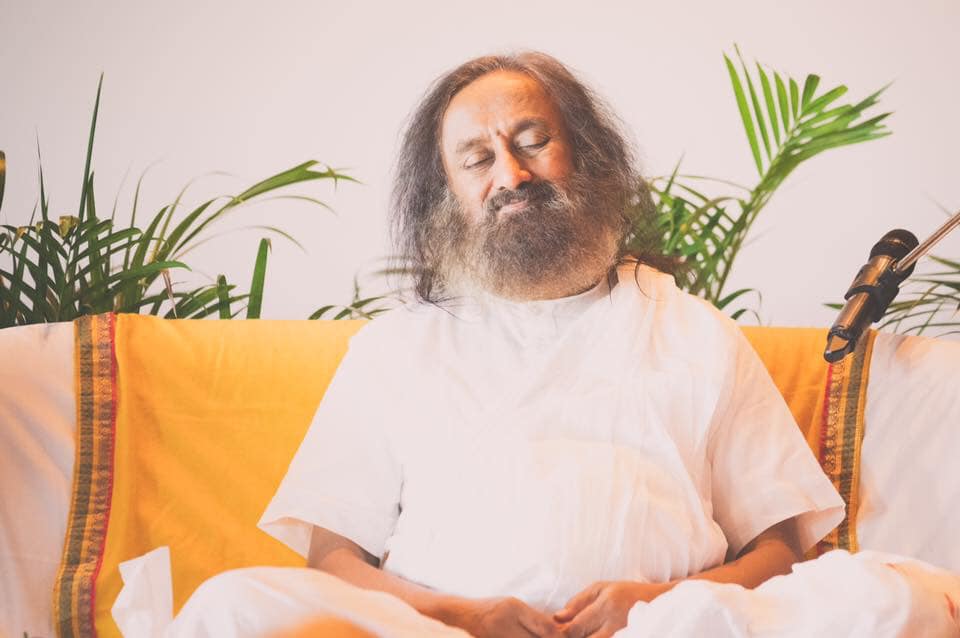 How I Spread Happiness in the world with Sri Sri's Knowledge!