I am Manali Pimple from Mumbai. I am currently working as a Compliance  Executive at Kotak Mahindra. I did the Art Of Living course in Febuary, 2011, & became a devotee & a lover of Guruji since then. I found the Sudarshan Kriya so amazing that  I can say only 1 thing, “THE KRIYA GAVE ME LIFE”.

So a few years ago, in the year 2005, when I was in the fifth standard, suddenly one day, I started getting a very bad headache. The simplest thing that anyone does during a headache, is to just eat a Crocin. I did the same thing, but it did not help me at all. The pain remained. I also did not have any fever or high blood pressure or any other health problem, so was not sure about the reason for this ache. By late night, the ache reduced & it finally vanished. The next day, at the same time, sometime around 5 pm, again I started getting the same headache. I started getting headaches on a daily basis, at the same time, in the evening.
Then my mother took me to the Doctor, who advised me to do some tests. The test reports revealed, MIGRANE. This news completely shocked us. The Doctor recommended some medicines. So every evening I would get a bad  headache. Gradually with time, frustration started setting in. I started getting thoughts like, “What is the point of living in this manner?”, ” Why did this happen to me??” & many such questions. But there was no answer from anywhere. I had lost complete interest in life.
Finally came the year of 2011, the year in which I did the AOL course. I found the first day of the course a bit tiring. But, on the second day, i.e the first time I did the  long Kriya, I just burst out into tears, and while crying, I felt something leaving my body. I did not know what exactly happened though. And surprisingly, that evening, I did not get a headache. I had the same experience throughout the course. It was amazing, and at the same time, unbelievable! The Sudarshan Kriya was simply a miracle in my life.
This is how I fell in love with Guruji & the Sudarshan Kriya, and I also started going for the weekly follow ups & Satsangs. The Kriya is the first thing I do in the morning, after waking up. I don’t miss it even a single day. And because of doing the Kriya so regularly, I have now reached the stage where I get headaches very rarely, barely twice or at the most thrice a month. I don’t feel helpless any more. I am now full of life!!! All Grace:)
THIS CHANGE IN LIFE HAS HAPPENED ONLY BECAUSE OF THE KRIYA AND GURUJI. THAT IS WHY I SAY, LIFE BECAUSE OF KRIYA. 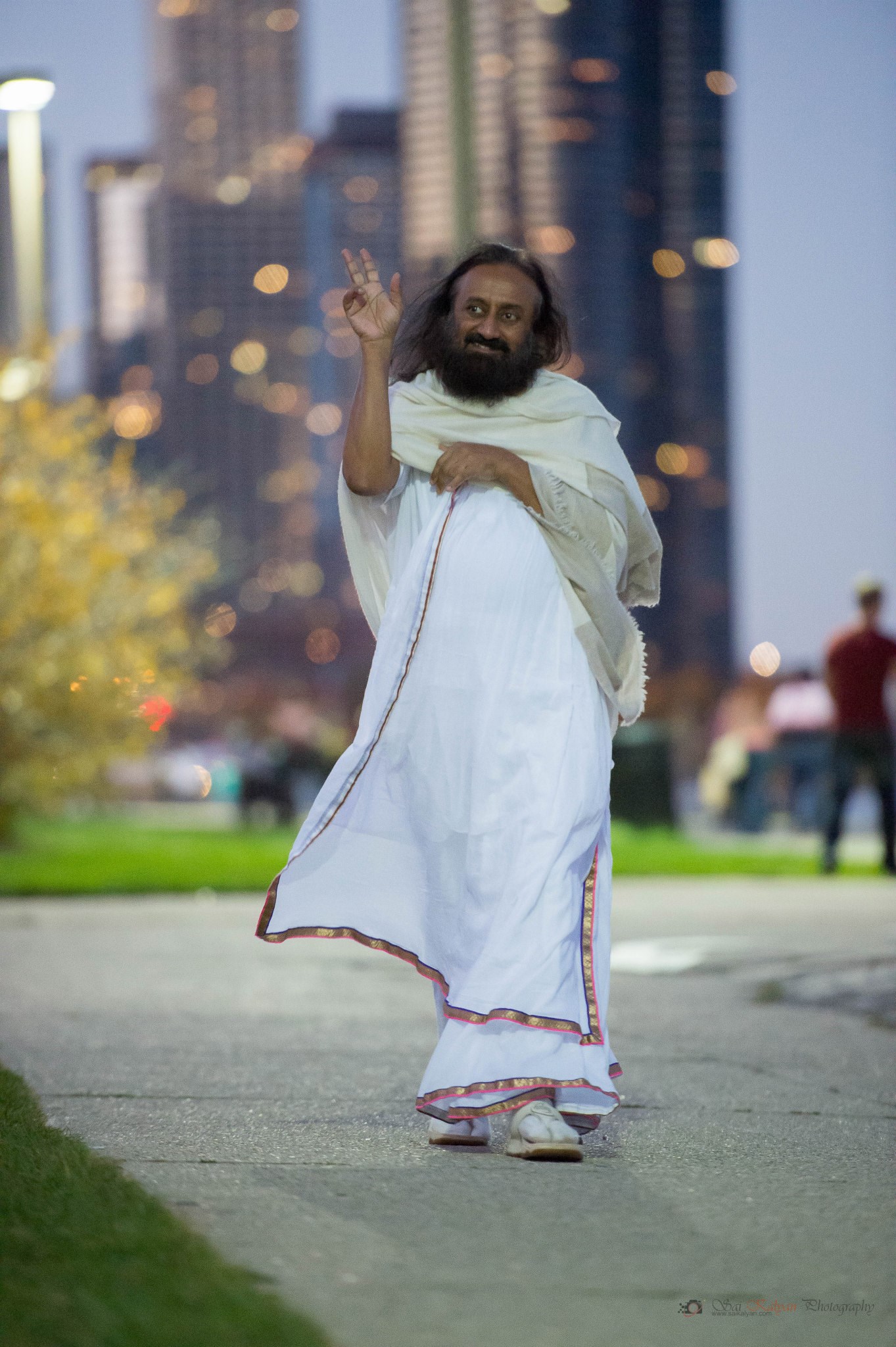 The Power of Sankalpa

I got the Job 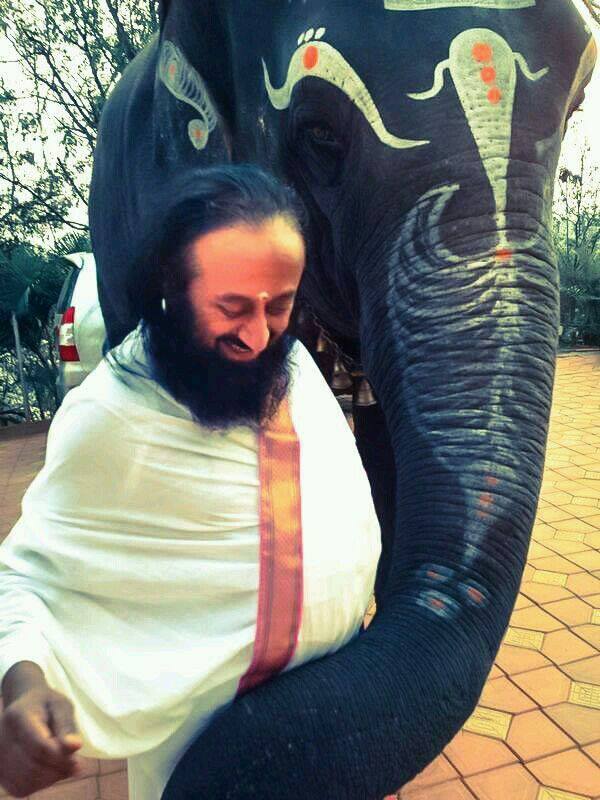 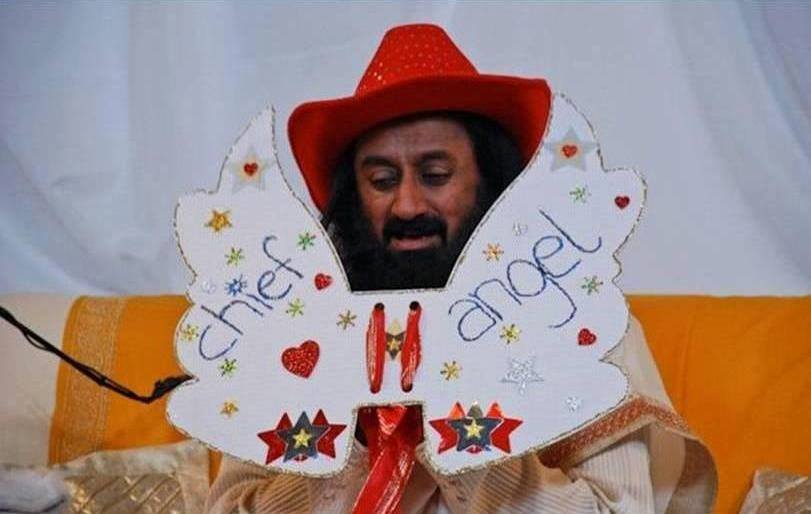 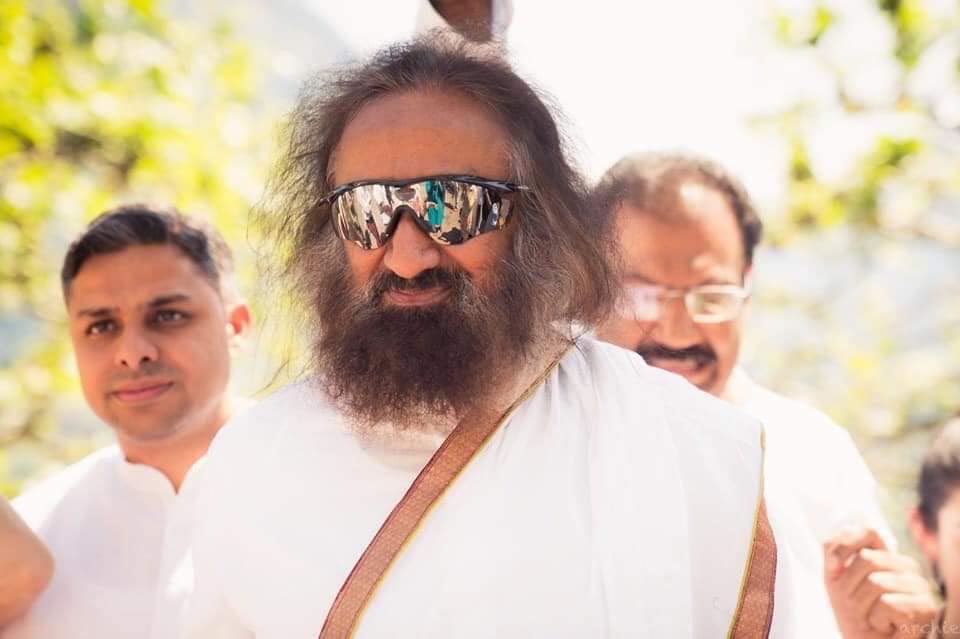 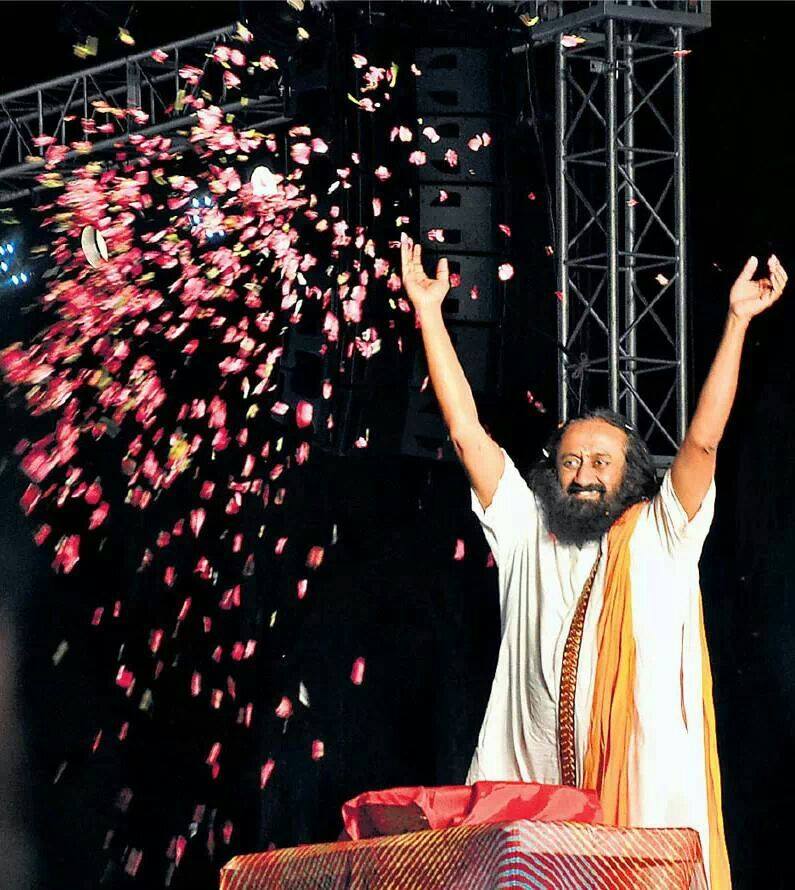